Why inventory is the key to improved business performance

Too little of it and you’re in trouble. Too much of it and it costs a lot. Getting inventory just right is important because it has a fundamental impact on the efficiency of your business, your capability to meet your customer’s requirements, and of course on the bottom line. But are you doing inventory as well as you possibly can?

One of the most fascinating stories about inventory comes from American economist Thomas Sowell’s ‘Basic Economics’. In the book, Sowell explains how excess inventory in Soviet Russia completely bogged down the economy. With unreliable suppliers, factory managers would keep additional stocks of absolutely everything, ‘just in case’, right down to spare people standing by idle on the off chance someone wound up in a Gulag and didn’t make it to work that day.

But the USSR is a country not a company. What effect does sub-optimised inventory have on companies? Sowell’s book deals with this, too, using the examples of Toyota and the Ford Motor Company. He explains how car maker Toyota only has enough inventory on hand to keep things running for an hour. By contrast, at the same period in time, Ford kept three weeks’ worth on the shelves.

With this handy ‘apples for apples’ comparison, the answer is that Toyota went from being an undesirable foreign maker of weird little cars, into a world beater (which still makes some weird little cars…like the FunCargo). Including on Ford’s home turf in the United States.

There’s a more detailed examination of how that scenario unfolded in the Wall Street Journal article ‘Why Toyota won’, with a summary (from an economist’s view) available here. Note that the key reason for Toyota ‘winning’ isn’t solely inventory. But the top reason is cited as a new business model: the ‘lean enterprise’, and in the lean enterprise there isn’t fat inventory.

No weeks’ or months’ worth of spare clogging up those factories, and more than just a small dose of ‘kaizen’ permeating the workspaces.

Sowell points out that inventory costs money and doesn’t earn any. He also says inventory is a substitute for knowledge: if your factory knew exactly what it needs and when (and had reliable suppliers who could deliver to a precise schedule), there wouldn’t be any need to keep stock on hand. Toyota has cultivated its suppliers and supply chain accordingly.

In the Soviet example, inventory was necessary because suppliers were notoriously unreliable. Given the standby-men on hand, it’s arguable that either the workforce was unreliable, or perhaps the KGB was possessed of unnaturally efficient personnel.

We can go a step further, in today’s day and age of integrated systems, and say inventory is a substitute for information, rather than knowledge. If you have reliable information on the whereabouts, quantities, delivery schedules and other attributes of the goods necessary for production, accurate and up to date planning is enabled. You can bet your bottom dollar that this is precisely what Toyota relies upon, in addition to careful contractual specifications and solid relationships with suppliers.

So far, we’ve discussed whole countries and some of the world’s biggest companies. But good (or otherwise) inventory management isn’t the preserve of the grandiose, by any means. It concerns just about every business, including yours. It can be the key to improved performance, better customer service, better experiences with suppliers and that most important of all things, it can mean enhanced profitability and therefore assured sustainability.

Local companies which have taken a good hard look at inventory with Verde include the South Island’s Millbrook Resort. We’ve put in MYOB Greentree there for an improvement in overall visibility across complex and interconnected operations. Real-time inventory control gives the company the ability to accurately manage multiple moving parts with relative ease.

Of course, the ‘shinbone is connected to the knee-bone’ and other aspects of the solution, like the Verde eDocs automated AP processing, further accelerate the process of procurement and inventory management (pro-tip: if you want good supplier relationships, demonstrate appreciation by paying accurately, on time, every time. That’s what eDocs does).

Don’t think that because your inventory challenge is tricky that we can’t improve and automate it. For RLB Packaging, inventory is a fairly unique challenge as a lot of the materials it produces are customised and are stacked as ‘back orders’ to be processed when certain thresholds are met. Being packaging, it is necessary for customers to receive their goods ‘Just in Time’; we managed to solve even this inventory problem using Greentree and some sophisticated jiggery-pokery we call the HAL Extensions.

Finally, one more example which is relatively straightforward inventory optimisation, this time for electrical supplier Eurotec. Here, we delivered a Greentree solution which has halved the stock the company keeps on hand. Information doesn’t just equal power, it also equals money in the bank, in other words: that’s 50 percent less operating capital towards stock for this business.

We’ll finish on a question: Is your inventory optimised, or could it do with a close look? If the answer’s the latter, it’s worth getting to it. The world’s only getting more competitive and giving inventory the hard stare could go a long way to boosting your ability to win. 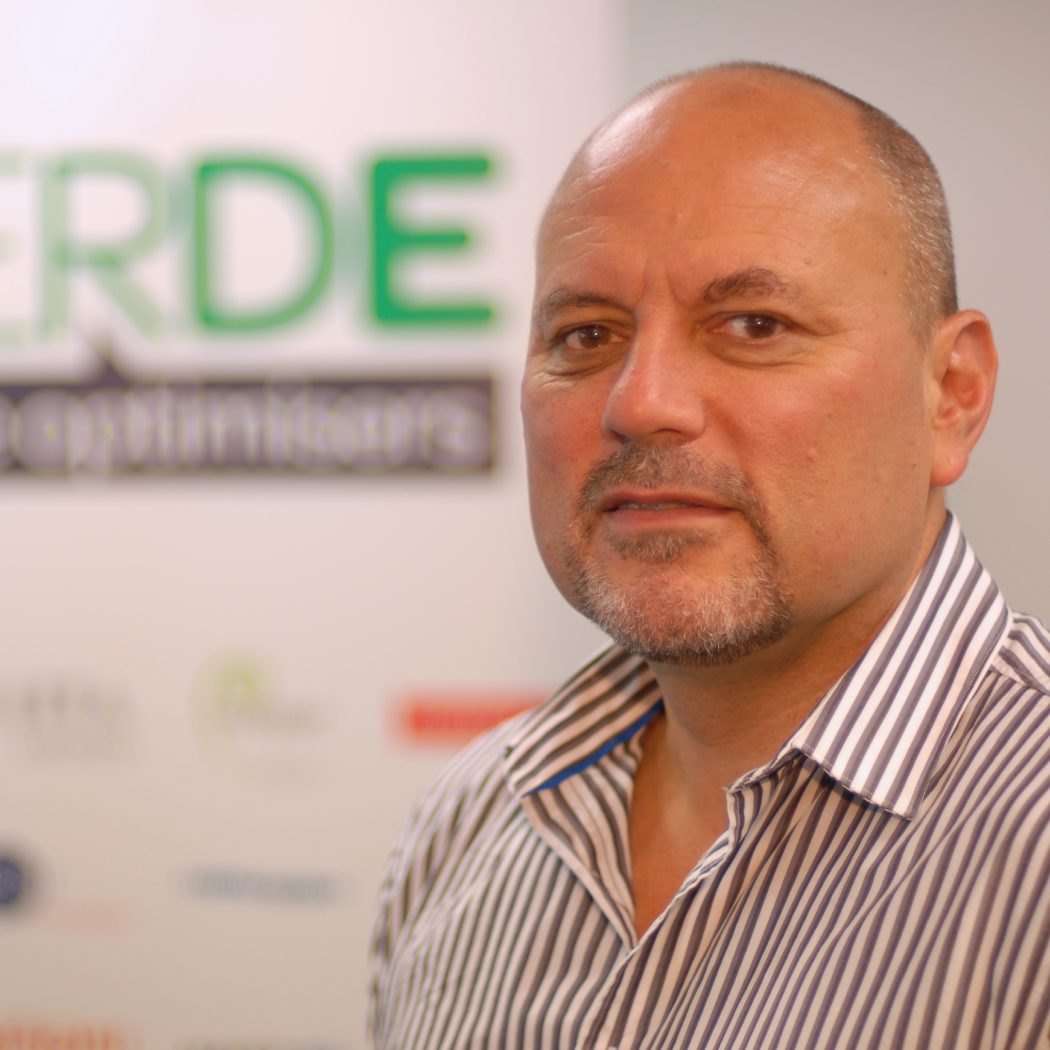