Paramount Services has secured the coveted Supreme Franchise System of the Year at the Westpac Franchise Awards 2018 for a third time.

“On behalf of all of us at Verde Group, I congratulate Paramount Services on becoming a three-time winner of this top franchising award,” says Penny Boland, Greentree CEO. “This is a company which saw the power and value of digital transformation early-on. It has leveraged modern technology to achieve efficiency and scale, while keeping a close eye on the most important metric for success: customer satisfaction. The award is confirmation of a job well done for each of its customers.”

The awards were announced at a gala dinner at Alexandra Park in Auckland with 30 Paramount Services staff, franchisees and associates in attendance.

Paramount general manager and director Paul Brown says these results are a strong endorsement of the company's systems, culture and people. "People are key to our success - our staff, franchisees, suppliers and clients - and we constantly look for areas to improve these relationships."

The Supreme Franchise System of the Year isn’t not the only silverware Paramount has put in its trophy cabinet: it took out the award in 2008, just two years after upgrading from an accounting system to the Greentree ERP solution and triumphed again in 2015.

The judges this year said Paramount strengths were its "ability to leverage its diverse workforce through well-designed processes, the capture of mission critical data, and the ability to transform that data into organisational improvements and continued results.’

Central to those processes, ability to leverage staff and use data effectively is the MYOB Greentree ERP solution, implemented and supported by Verde. The company has previously credited Greentree, and in particular its Workflow capabilities, with enabling it to scale without any loss in quality delivery.

“Sound business systems are essential for success in today’s competitive environments,” says Boland. “Paramount Services gets it and has combined solid systems with a winning company culture. We’re proud to have this company as a client and partner. We extend a heartfelt congratulations to all at Paramount on their win at the Franchise Awards.” 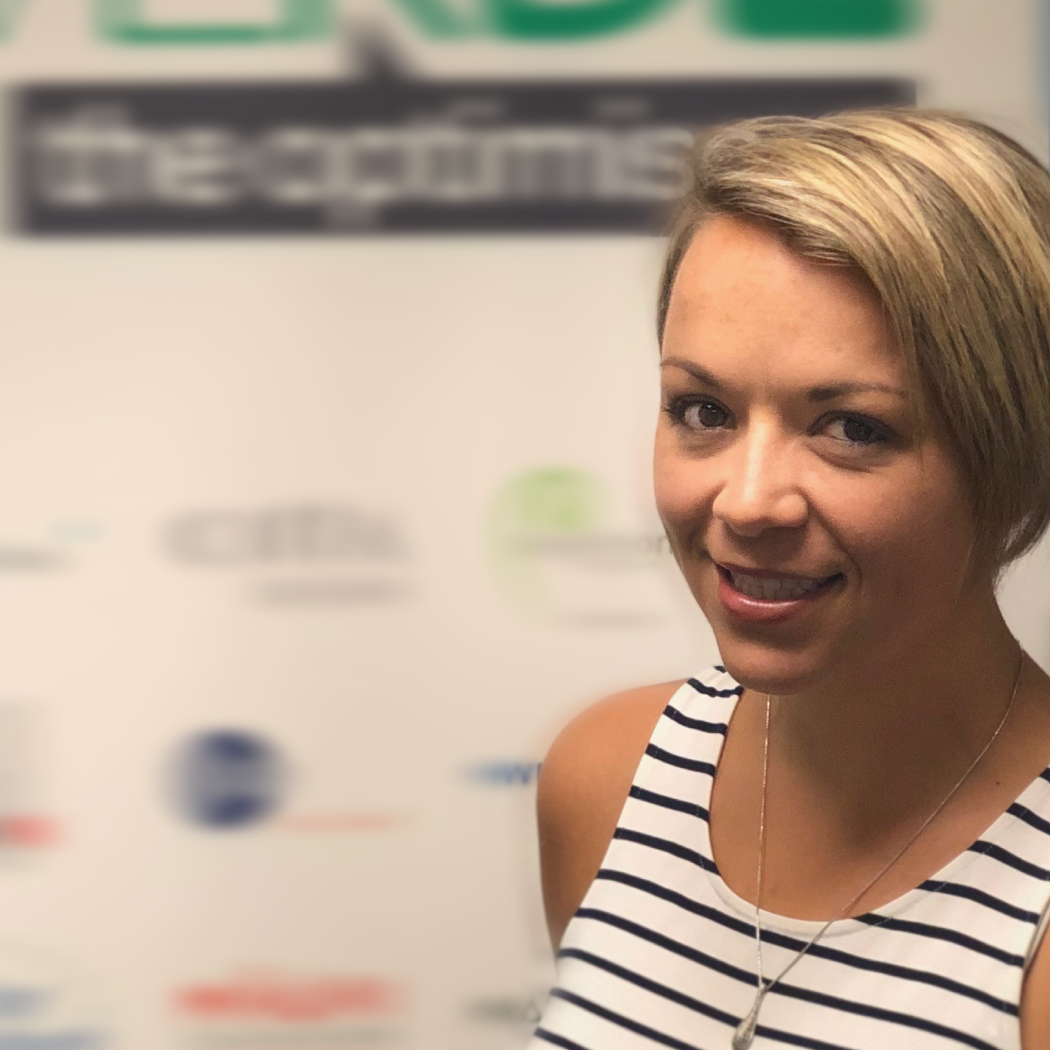 With over 10 years’ experience in various marketing fields, Juanita is an action-oriented Marketing Manager with a proven track record of creating marketing initiatives and managing new product development to drive growth. Prior to joining Verde, Juanita worked within strategic business development and marketing management roles at several international companies.